TNA One Night Only: Knockout Knockdown Available in September? 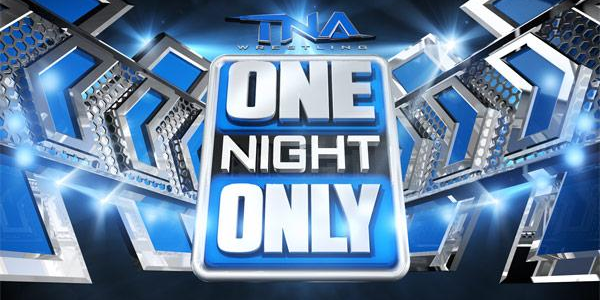 Since the all-Knockouts Pay-Per-View “One Night Only: Knockout Knockdown” was taped last month, little has been known about when it will be available to purchase on TNAOnDemand. However, it appears that Challenge TV, TNA’s UK home, have let the news slip.

Challenge TV’s official Twitter account noted that they would be showing April’s “One Night Only: X-Travaganza” for free on the channel. After confirming that they will show the Knockout’s PPV, here’s what they had to say about its air date:

With Challenge TV showing the X-Division “One Night Only” just days after it was released on TNAOnDemand, we can assume that a September worldwide release is in order for “Knockout Knockdown”.

In addition to TNA’s current roster of talent, the PPV featured new females and brought back some familiar faces. Find out who showed up and avoid spoilers by clicking here.