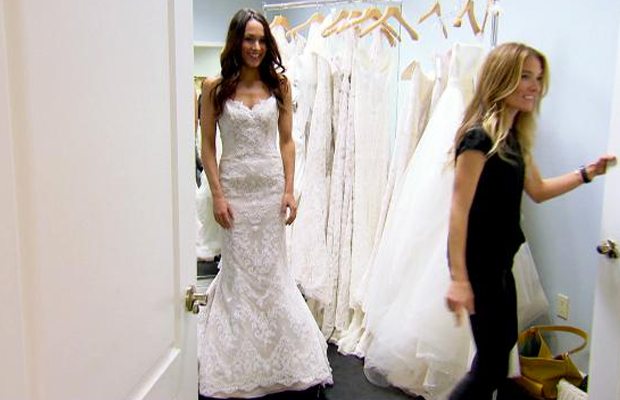 Last Sunday’s episode of Total Divas hit a series low in viewership, drawing only 0.965 million viewers according to The Futon Critic.

The episode, titled “Flirting With Fandango”, went up against the WWE’s Extreme Rules Pay-Per-View, which may partly account for the low ratings.

Next week will be a big test for Total Divas, as there will be no direct wrestling competition for the episode.