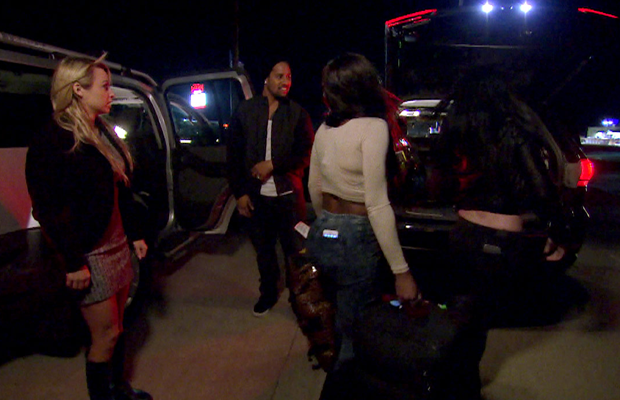 Last night’s Total Divas pulled in the highest number of viewers so far this season, according to TV by the Numbers.

The episode, titled “Divas on Overdrive”, drew 1.083 million viewers. This is higher than the 1.031 million brought in by the season’s previous top episode, “She Said She Said”.

The episode again outdrew the 8pm airing of Tough Enough‘s 980,000 viewers and matched its 0.4 rating.