‘Total Divas’ Ratings: 1.158 Million Viewers for “Return of the Ex” 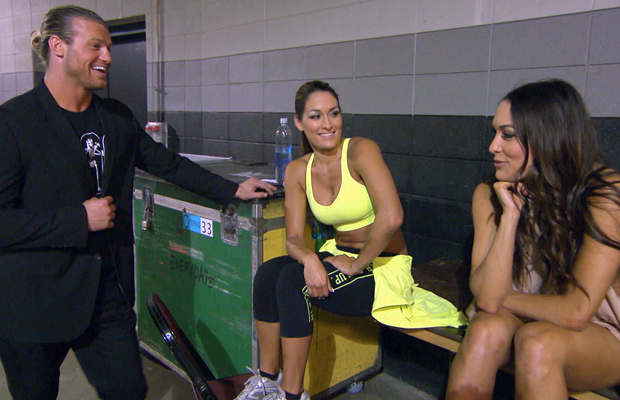 Tuesday’s Total Divas season finale saw the show make a big rebound in the ratings, drawing 1.158 million viewers according to TV by the Numbers.

This is a big jump from last week’s 795,000 viewers, which was nearly a series low. The episode drew a 0.5 rating in the 18-49 demo, returning to a season high in that category.

No premiere date has been announced for season five.