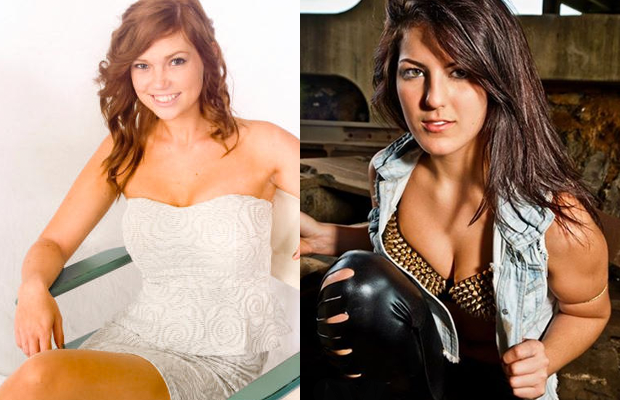 Both ladies also worked as apart of Adam Rose‘s Exotic Express on Raw on top of competing in a dark match before Tuesday’s SmackDown taping.

No word on what, if anything, came of the tryout, but we’ve learned that officials were impressed with both ladies.

Best of luck to both Chasity and Tessa!