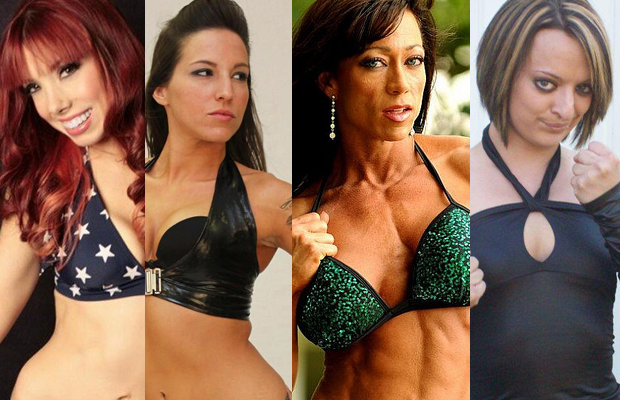 Note: This post contains spoilers for this week’s episode of OVW.

At this week’s TV taping, OVW announced that at this month’s edition of Saturday Night Special, Epiphany will square off against Lei’D Tapa in singles action.

In addition, Taeler Hendrix and Nikki St. John will also team up to face the duo of Heidi Lovelace and OVW Women’s Champion Trina.

Tapa and Epiphany’s beef together has been building up for a few weeks due to Epiphany’s boyfriend, Eddie Diamond, setting his sights on Lei’D Tapa. She recently found out about it, and the two will now duke it out this weekend in an attempt to see who the better woman is. Will Eddie Diamond play a role in the decision?

The story between Heidi Lovelace and Taeler Hendrix has received a lot of attention, but the turning point will actually come in this week’s episode of OVW, where Lovelace overhears both Hendrix and St. John discussing how they’ve simply been using her to help Taeler become a four-time champion. From there, it basically became Heidi’s mission to get revenge, and thus the same two women who faced off against each other at last month’s event will team up together at this month’s when Heidi and Trina take on Nikki and Taeler.

July’s Saturday Night Special takes place this Saturday, July 6th at the Davis Arena in Lousville, Kentucky and will be available for purchase on DVD.