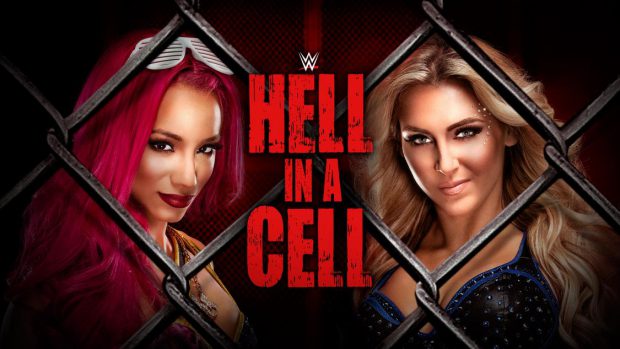 Mick Foley broke the original news on his official Facebook page, alongside Stephanie McMahon, with the following post:

Mick’s note: I have no idea which match will go on last, or which match will go down in history as being the official main event. The Universal Championship match between Kevin Owens and Seth Rollins is shaping up to be something special, and I am sure both men will be doing their best to steal the show – which is as it should be. In the end, the main event is whatever each fan decides it is.

He also posted this:

Both women will partake in the company’s first Hell in a Cell match featuring female Superstars. Sasha defeated Charlotte on the October 3rd main event of Raw to win the Women’s Championship for a second time.

The two will meet again on October 30th at Hell in a Cell, which will air live at 8 PM ET on the WWE Network. The card order is still to be determined at this point.

We’ll keep you updated with this story as it unfolds.

What do you think about this news? Sound off in the comments below.