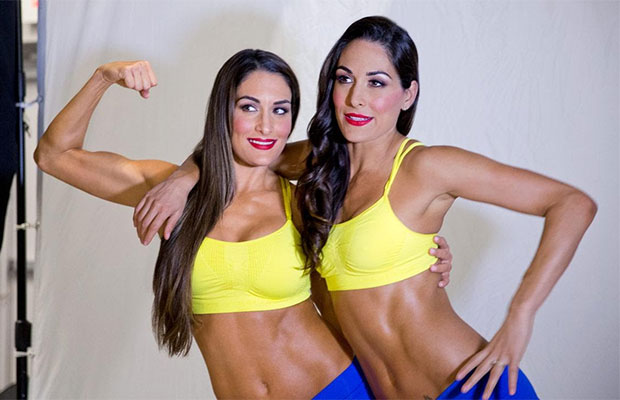 In the latest issue of Variety Magazine, WWE Superstars Nikki and Brie Bella managed to make the list of biggest impact players in sport!

The stars of E!’s Total Divas have made a huge name for themselves after soaring to the top of WWE’s roster and being a huge driving force behind the famous “Divas Revolution” (amongst others).

And after performing at Wrestlemania, receiving TCA nominations, starring in a new spin-off reality show and more, Variety have issued the Bella Twins one of their biggest impact players in sport.

Both Nikki and Brie have managed to give WWE mainstream appeal through their work with E!, multiple charities, Latina Magazine, Muscle & Fitness Hers, and more, so who better than to feature on this list?

The news was released on Brie’s Instagram last night, which can be seen below:

Such an honor to be recognized in Variety Magazine @variety amongst 30 other great names in Sports Entertainment as impactful. Hard work always pays off ?? #womenswrestling #WWE #TotalDivas