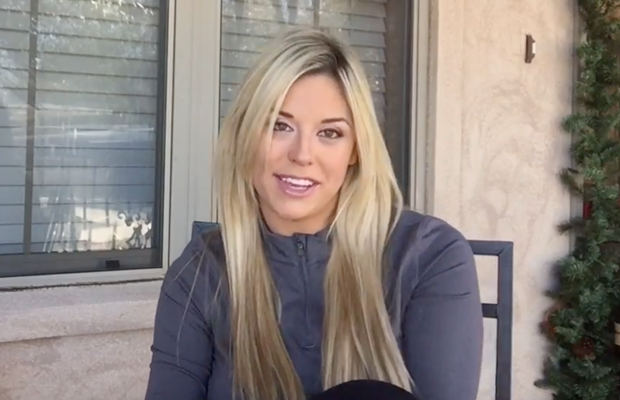 Taryn Terrell has put to rest speculation on her TNA future, confirming that she will not be returning to the company.

The former Knockouts Champion broke the news today in a video posted to her YouTube Channel. In the video, Taryn said it was a personal decision, as she felt that TNA was no longer a good fit for her. Still, she stressed that TNA is an “amazing” company and that she made many friends during her time there.

She also provided an update on her life, revealing that she recently got married to a motorcycle stuntman.

Taryn closed the video by promising to provide future updates on her life via her YouTube channel, as she no longer has Twitter or Instagram accounts.

Taryn had been absent from TNA television since the summer, shortly after losing the Knockouts Title to Brooke and suffering a storyline hand injury. She had been with TNA since 2012.