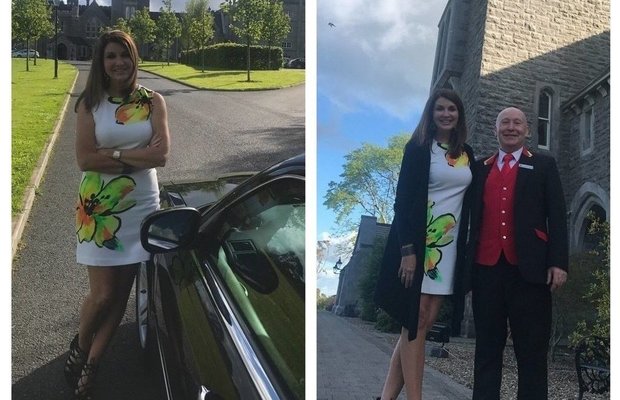 * Former Impact Wrestling President Dixie Carter announces that she is working on a television project in Ireland. (Twiiter)

* Emma announces she has begun rehabbing her injured shoulder. (Instagram)

* Dave Metlzer reports that WWE have asked Kairi Hojo to come up with a new finisher as opposed to the elbow drop as it is considered a ‘Bayley move’. (IWNerd.com)

* WWE has signed independent wrestler Kennadi Brink as a referee for the company. (Squared Circle Sirens)

* Lilian Garcia opens up her battle with bulimia. (Wrestle Zone)

* Impact Wrestling announces that they have officially signed Ava Storie to
their roster. (Twitter)

* Stephanie McMahon says she would love to see women main event a WrestleMania. (The Mirror)

* Impact Wrestling is still planning on running live events in the future, it’s just unclear when exactly that may be. (Cageside Seats)