Well, At Least She Got A Crown 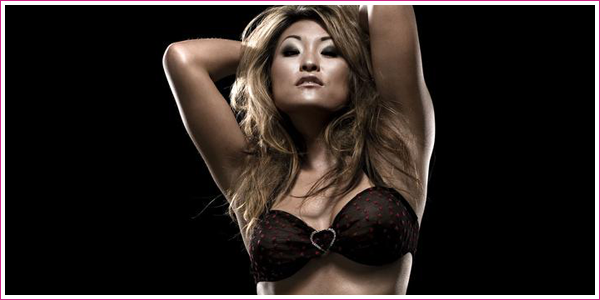 This past week, FCW held another one of it’s weekly events for our future Divas. Unfortunately, there wasn’t really a match. The Divas of FCW, including Rosa Mendes, Tiffany, Wesley Holliday, Jenny Cash, and Alicia Fox, came out to the ring with a plastic-looking shiny crown which was given to the first ever Queen of FCW, Angela Fong, who won the honor last week by defeating Alicia Fox in an impressive matchup. Before you check out the action below, just be aware that Jenny Cash’s gossip segment is up first. (cha ching!) You’ve been warned…

Crowning The Queen of FCW


Congratulations to Angela! I guess it was a letdown that all she got was a crown out of this. We were all speculating that she’d be the first FCW Women’s Champion or even get the call to head on over to WWE. If I were in developmental for as long as Angela has been, I’d rather get called up to the main roster instead of a crown!

At any rate, there wasn’t really a whole lot of storyline development in this week’s segment; all we witnessed was more of Rosa Mendes acting crazy over not winning the beloved crown Angela gets to wear… and I loved it! She plays the psycho character very well in my opinion, and I’m glad someone on WWE’s roster gets to play the crazy role, although I’d prefer it to be Mickie James.

Who knows, maybe FCW will keep this Angela/Rosa feud building up and then bring Angela over to Raw or ECW to continue the feud (she certainly is ready to graduate from developmental)… although that might be more wishful thinking too!