What is the “Vickie Guerrero Invitational”? 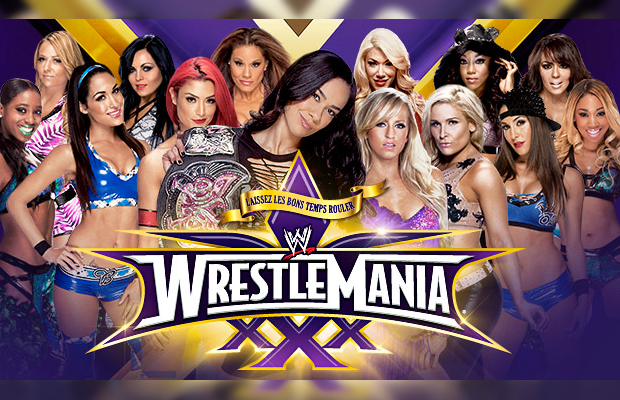 This past Monday on Raw, SmackDown General Manager Vickie Guerrero announced this year’s WrestleMania Divas match, a 14-Diva “Vickie Guerrero Divas Championship Invitational”. But what exactly are the rules of the match?

Following the reveal of the bout, a match preview was uploaded to WWE.com. It states that the match is a “single-fall invitational” in which Divas Champion AJ Lee “could potentially lose her Divas Championship without being pinned.”

On the contrary, on Tuesday night’s WWE Main Event, AJ said that she wasn’t aware of the rules behind the match that she referred to as “AJ Lee vs. the World”

Adding to the mystery, Vickie Guerrero tweeted Thursday that even she hasn’t decided on the rules for the match yet, asking fans for their opinions. The Cougar tweeted:

I'm still thinking about what kind of match I should have for my invitational at #WrestleMania? Any ideas??

Furthermore, on tonight’s Smackdown, Vickie said the rules of the match are “for me [Vickie] to know and for you to find out.”

What type of match should the Invitational be?