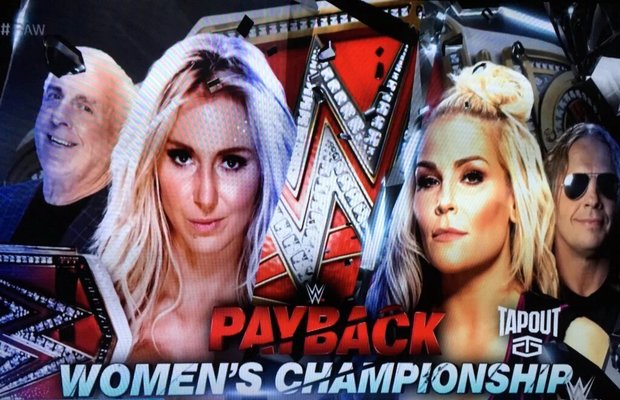 Tonight on Raw, a Women’s Championship match was announced for WWE’s Payback event.

During a backstage interview, it was revealed that Natalya would get rematch against Charlotte for the Women’s title. Unlike their previous encounters, Natalya will have her Hall of Famer uncle Bret Hart at her corner to counter out any interference Ric Flair may bring while at ringside for Charlotte.

WWE’s Payback takes place on Sunday, May 1, on the WWE Network at 8pm ET.