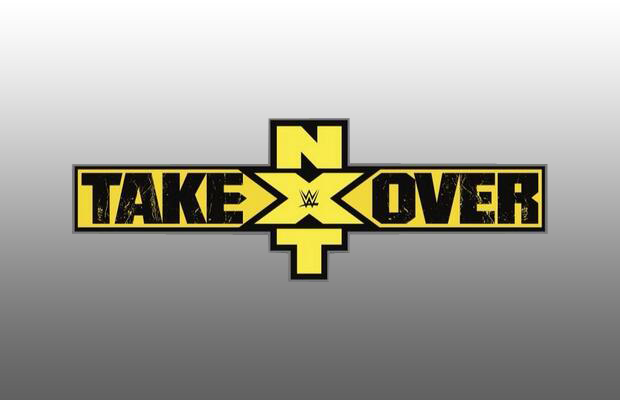 Note: This post contains spoilers for future episodes of NXT.

At tonight’s tapings, NXT’s next live special was announced.

The two hour special, titled Takeover 2, will air on the WWE Network on Thursday, September 11th.

All of NXT’s Title will be on the line, including the Women’s Championship. Charlotte will be defending her title against number one contender Bayley.

Bayley will become the number one contender on the August 14th episode of NXT, where she will defeat Sasha Banks to earn the title shot.

Who do you think will win the match?