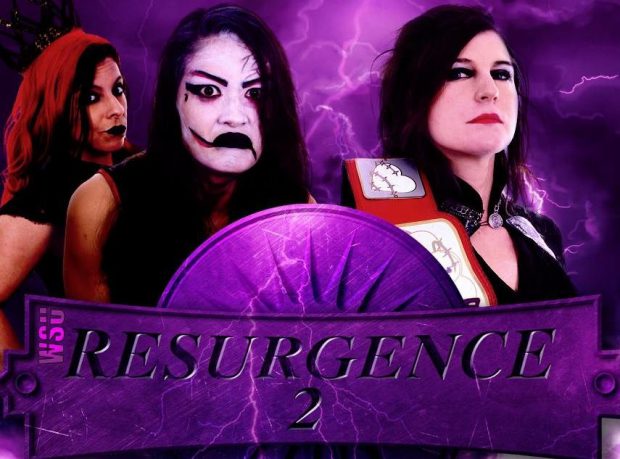 * WSU announces that Leva Bates will defend her Spirit Championship against Su Yung at Resurgence 2. Also on the card, WSU World Champion Cherry Bomb will defend her title against Mia Yim. (Twitter)

* Raquel sits down with Josh Matthews for an introduction TNA video. (YouTube)

* WWE.com catches up with Nikki Bella and Rosa Mendes as they train at WWE’s Performance Center for their in-ring comeback. (WWE.com)

* Lilian Garcia comments on her WWE departure, heat with Chyna and if she would return to the WWE. (Wrestling INC)

* Dixie Carter announces that this year’s Bound for Glory will take place on October 2nd. (Twitter)

* Stephanie McMahon tells NBC that there is an opportunity for WWE to see integrate LGBT storylines in their programming. (NBC)

* ESPN adds a WWE section to their website and features a highlight of the “Divas Revolution”. (ESPN)

* Sasha Banks and Daniel Bryan suggest the idea of hosting a women’s edition of the WWE Cruiserweight Classic. (Digital Spy)

* WWE 2K17 reveals new features regarding the upcoming game as well as the mention of a larger roster. (CageSideSeats)