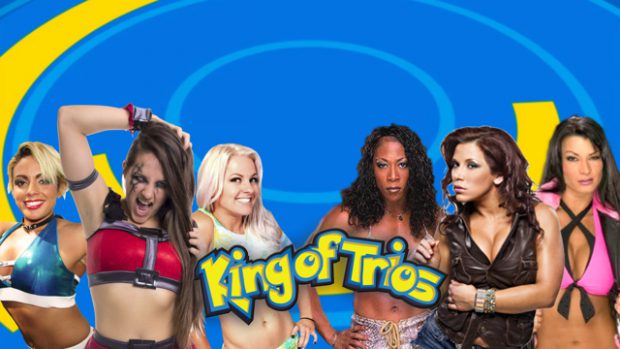 * WWE has compiled a behind the scene video package of Alexa Bliss‘ cover for Muscle & Fitness Hers. (YouTube)

* Brie and Nikki Bella take part in a Q & A session at the Wizard World panel in Chicago. (YouTube)

* Eve Torres speaks to Channel Guide Magazine about her appearance in the upcoming film “Skiptrace” Jackie Chan and life after WWE. (Channel Magazine)

* AJ Lee and CM Punk make an appearance on the latest episode of Mixed Martial Arfs to talk about the wonders of their dog Larry. (YouTube)