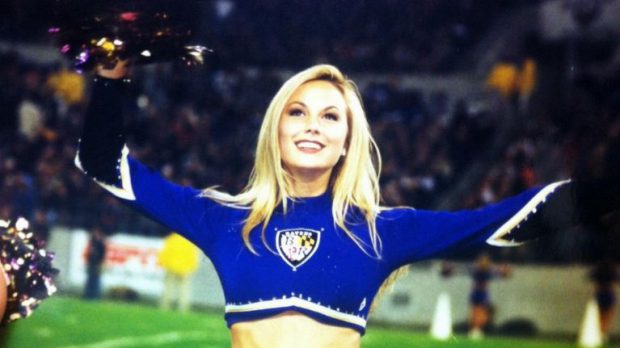 * Sasha Banks and Stacy Keibler are featured in Fox Sports list of “15 amazing photos of WWE stars before they made it to WWE”. (FOX Sports)

* Paige and Sheamus speak to IGN at Comic Con 2016 about RAW and WWE’s collaboration with Scooby-Doo. (IGN)

* Rebel has revealed that she will not be part of TNA’s August set of taping. (Twitter)

* Cameron talks with Wrestling INC her time with WWE, ICW fans and whether she’d be open to wrestling in TNA or ROH. (Part 1) (Part2)

* Summer Rae speaks to Galore Magazine to discuss how her opportunity to work for WWE came about, origin of her ring name and her daily training routine. (Galore Mag)

* Jessicka Havok makes her way to the UK for the first time this weekend for several shows. (Instagram)

* Jade continues to speak out against domestic violence and sharing more of her story. (TIME)