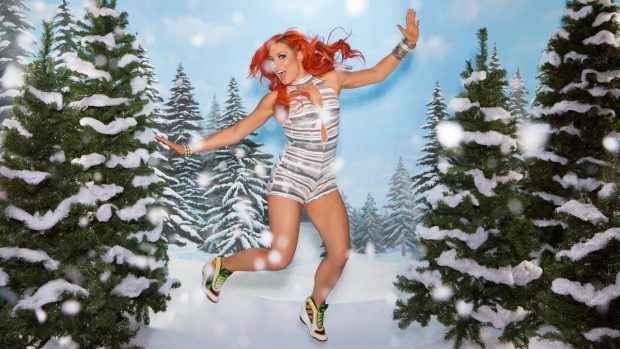 * Lucha Underground may be producing as many as 60 episodes for season four when it films next year. (Cage Side Seats)

* Brandi Rhodes sits with Wrestling Compadres Slamcast to explains why she and her husband Cody left the WWE. (Wrestling News)

* Stephanie McMahon explains why there is an appeal of having Ronda Rousey join the WWE someday. (USA Today)

* ESPN draft picks their own WrestleMania 33 card that include a triple threat match between Charlotte Flair, Sasha Banks and Bayley for the Raw Women’s Title as well as a Fatal Four Way between Alexa Bliss, Becky Lynch, Natalya and Nikki Bella for the SmackDown Women’s Title. (ESPN)

* Interest in single brand PPVs like TLC and Roadblock is low, based on internet searches and social media scores, and WWE may already be looking at returning to using both rosters on all shows in 2017. (Cage Side Seats)