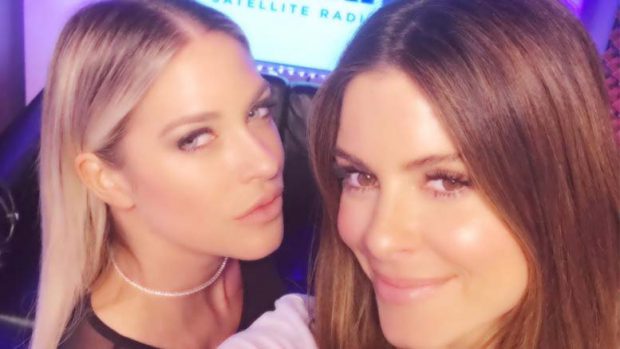 * Kelly Kelly confirms she’ll be attending WrestleMania weekend and is open for mini-run back in WWE. (Pro Wrestling Sheet)

* Jessicka Havok sits with Colt Cabana on The Art of Wrestling podcast to discuss wrestling her idols Ivory and Luna and how online controversy can effect your career. (Sound Cloud)

* Natalya blogs on what it is like working for WWE on a typical day. (CalGary Sun)

* Rhia O’Reilly shares a celebratory photo from Pro-Wrestling: EVE’s A Day & Night at The Resistance. (Instagram)