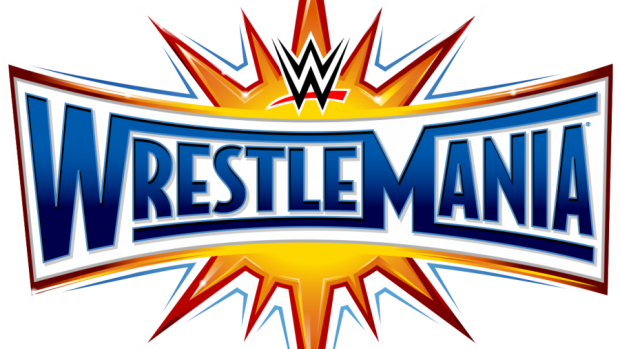 * The current rumored card for WrestleMania 33 features a Fatal Four Way match between Charlotte Flair, Bayley, Nia Jax and Sasha Banks for the Raw Women’s Title as well as a Mix Tag Match featuring John Cena and Nikki Bella against The Miz and Maryse. (Wrestling INC)

* No word yet on what WWE is planning but the company has been reaching out to a lot of former female talents from the past to tell them that they’re wanted for WrestleMania 33. (WrestleChat)

* Apparently, WrestleMania 33 will be Nikki Bella’s last match in WWE due to issues with her neck. (CageSide Seats)

* Fightful.com has listed the most Google shopping rankings for WWE’s female talents for the year 2016. (Fightful.com)

* Dixie Carter has moved out of the TNA offices in Nashville, TN and is not involved in any TNA decision-making going forward. (PWInsider)

* Sunny has been released from jail after being charged with possession of alcohol and being under the influence of alcohol which violated the zero tolerance terms of her probation. (Pro Wrestling Sheet)