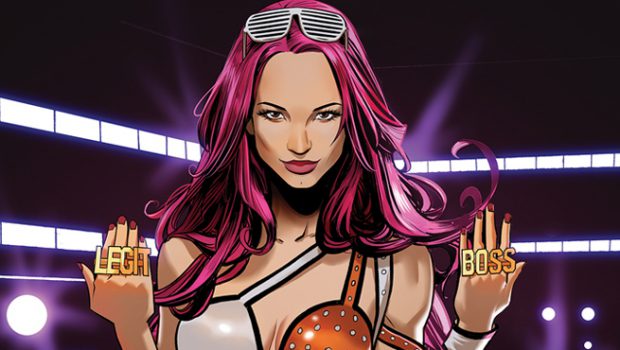 * Sexy Star took to Facebook to thank fans for their support throughout her wrestling career as she begins her career in boxing. (Facebook)

* Summer Rae sat down with Good Celebrity to discuss her character, being a positive role model and her family’s DTM Foundation charity work. (Good Celebrity)

* What Culture Pro Wrestling has announced the launch of their women’s division with a match featuring Bea Priestley squaring off against Nixon Newell. (YouTube)

*Catrina and Melissa Santos will also be at this year’s San Diego Comic-Con International signing autographs at the Entertainment Earth Booth. (Twitter)