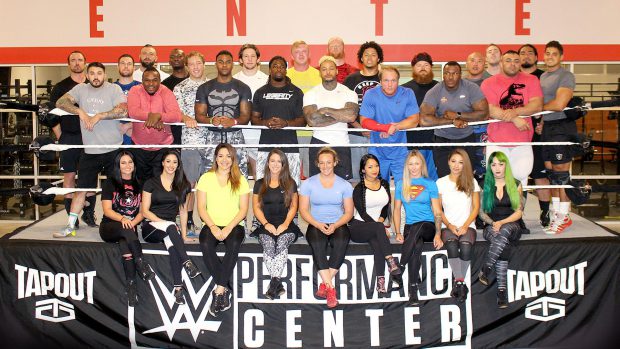 * WWE will be holding tryouts this weekend at the Performance Center in Orlando, Florida. A list and more information on the women who will partake in these tryouts can be found at SquaredCircleSirens.com. (WWE.com)

* Rosemary spoke with the TNAsylum Heel Cast to discuss her character, future goals within the Knockouts division and relationship with Crazzy Steve and Abyss. (TNAsylum.net)

* WrestlingNewsPost reports that WWE is releasing a “Our Nation’s Pride: The Best of Canadian Superstars” DVD focusing on major superstars from the country including Trish Stratus. (WrestlingNewsPost)

* Digital Spy is promoting the historic triple threat women’s match at Wrestlemania 32, calling on readers to watch the full match when the event is released on DVD June 6. (Digital Spy)