The Wrap (November 5th, 2016): News from the week in women’s wrestling 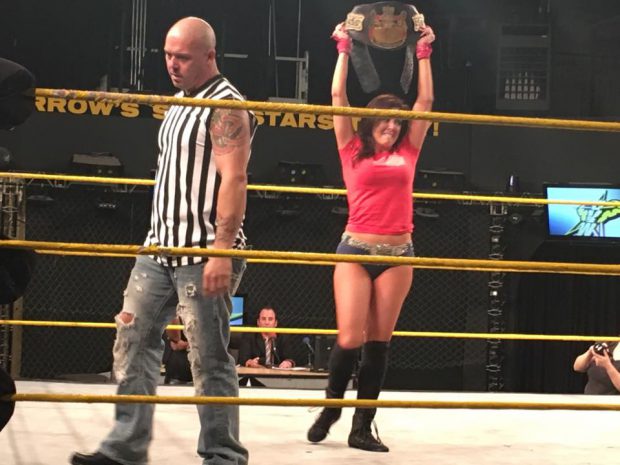 * Alexa Bliss speaks to The Whig on her NXT run, crediting Becky Lynch in helping her and influences in becoming a wrestler. (The Whig)

* Taya and Ivelisse are set to receive their own action figures. (Twitter)

* WWE’s Talking Smack will begin to air at a new time of 11 PM ET starting November 29th in place of the new 205 Live Cruiserweight show. (PWMaina)

* Stephanie McMahon tells TMZ she has her sight in bringing Ronda Rousey to WWE as Rousey finishes up her MMA career. (TMZ)

* WWE compiles a photo gallery of Superstars Then & Now 2016 (WWE.com)