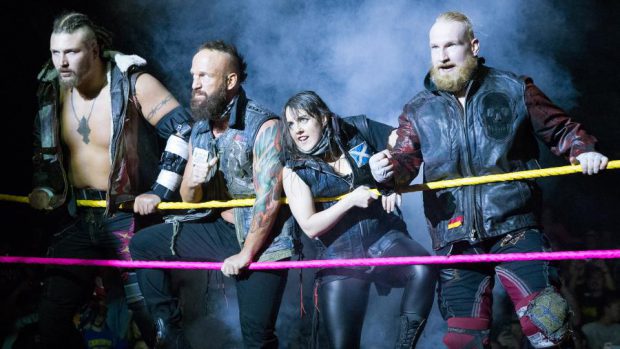 * WWE teases a split between The Miz and Maryse at a recent Live House Show. (Twitter)

* The judge looking over Billy Corgan’s lawsuit against TNA will give her ruling on the case on Monday. (Tennessean.com)

* Bayley explains what she misses from being in NXT. (Cage Side Seats)

* Kairi Hojo and Io Shirai have reportedly been offered WWE contracts for the start of 2017. (Squared Circle Sirens)

* Charlotte, Sasha Banks and Becky Lynch tell ESPN what it feels like to be in the forefront of the biggest, most positive impact ever seen in women’s wrestling. (ESPN)