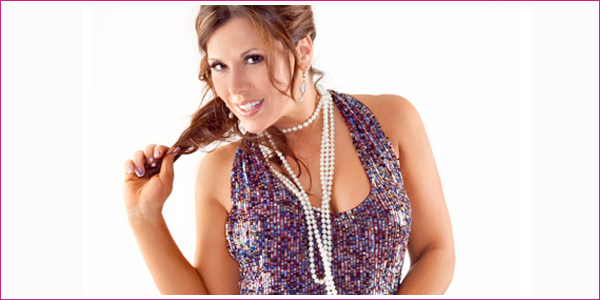 In perhaps a sign of the tide turning, WWE has finally acknowledged Mickie James‘ budding music career on their official website. At the end of last year, Mickie received some buzz from music blogs including CMT about her upcoming country album [due in April], which WWE.com has picked up on. They write:

The Internet is buzzing about Mickie James’ budding country music career. The Diva’s first single will be released in February, and her debut album drops in March.

Mickie tells CMT Blog: “As in any entertainment industry, you have to see the sheep in wolf’s clothing and you have to be able to differentiate who’s being real and who’s just hopping on board for all the wrong reasons.” Read the full blog at blog.cmt.com.

The Diva has signed a deal with Nashville, Tenn., producer Kent Wells, who has worked with Dolly Parton and Neal McCoy. Read more at AOL’s The Boot at theboot.com.

I find it coincidental that WWE finally acknowledges Mickie’s music career, which is reportedly part of the reason why she was being ‘punished’ with the ‘Piggie James’ storyline, now that she has received mainstream exposure. Mickie is gaining attention for the company by being touted with the prefix of ‘WWE Diva’ to her name on these music blogs, perhaps why WWE sees fit to jump on the bandwagon.

I do hope this is a turning of the tide though, in that they’re now going to support her going forward. I believe she’s worked super hard since moving to SmackDown and she’s really shining through. I hope WWE sees that and that is why they are supporting her, but the cynic in me thinks otherwise.