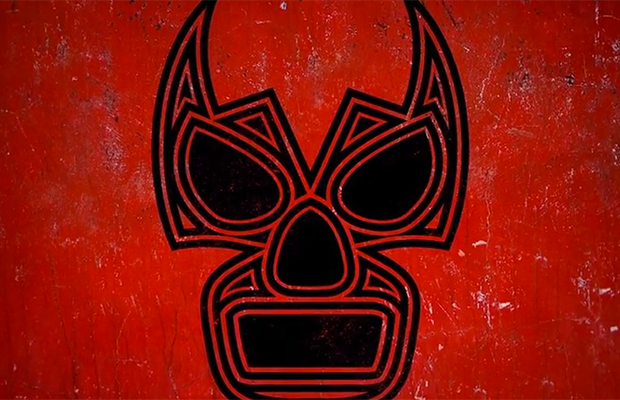 According to Wrestling News Post, WWE has their eyes on one of Lucha Underground’s very own, Melissa Santos.

It appears that the most prominent idea that has been pitched is for the Luchadora to be the personal ring announcer for former United States champion Alberto Del Rio.

However, as Santos is currently signed to Lucha Underground, WWE may find some issues with snatching the star from the Lucha world.

Do you want to see Melissa in WWE? How do you feel about her potential role? Let us know your views in the comments below!