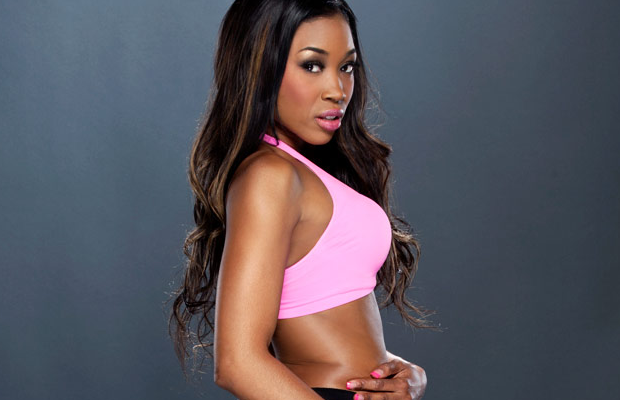 Cameron debuted a new finisher on Monday night: a DDT she’s dubbed the Girl Bye, and none other than Jake “The Snake” Roberts has complimented her execution of the move.

Roberts, widely credited with inventing the DDT, tweeted his praise on Monday night:

About time the DDT worked again. Cameron, show the others how its done. No one kicks out a real DDT. Maybe I have to show them myself. @WWE

The soon-to-be WWE Hall of Famer went even further in criticism of Randy Orton‘s DDT later in the night:

Looked good Orton…but you did something wrong. Get with Cameron.

Check out Cameron’s Girl Bye below:

Do you agree with Jake?