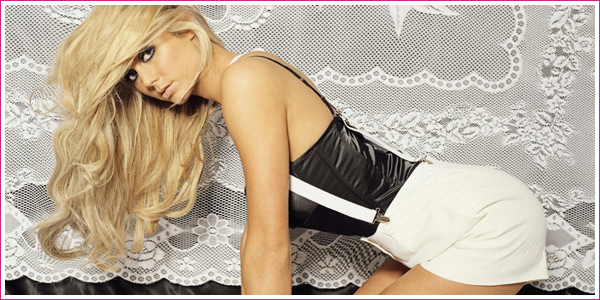 Remember that story last year about WWE shutting down Stacy Keibler when she offered her services to be a guest host on Raw? Looks like the ‘E has changed their tune. According to Keibler, WWE offered her the gig after her agent went back to them but a date couldn’t be hashed out. In an interview with SI.com, she reveals:

It’s funny because I actually went to them when they were in my hometown of Baltimore a little while ago and they completely ignored me. Then, probably a month later, my publicist called them again and they said “Oh, we would love to have her” and they gave us some dates, but it didn’t’ work around my schedule. So maybe in the future if the timing is right, but right now there no plans to do it. But it would be so much fun to walk out and feel that energy again and be around my fans. I would absolutely love to do it.

It’d be pretty cool for another ex-Diva to return to host Raw and Stacy would be perfect. Arguably, she’s the only other former Diva that could bring some buzz to the role as she’s been a Hollywood mainstay for the past four years while Trish’s spot was based more on her WWE popularity.

The inner Torrie fan in me would love to see Stacy and Torrie reunite one last time to co-host the show. A girl can dream, right?

Meanwhile, Stacy’s biggest acting break — a spot on the 100th episode of How I Met Your Mother — airs this coming Monday at 8pm on CBS.