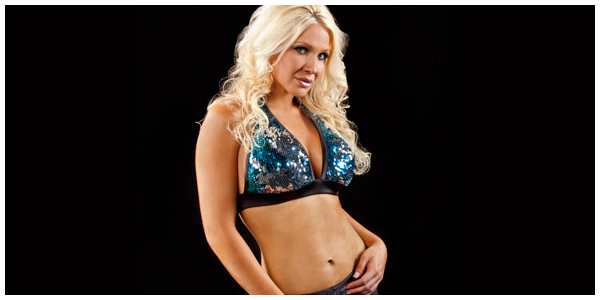 WWE is said to be looking to ‘retire’ WWE Diva, Jillian from her current position as an active performer, according to Wrestlezone via PWInsider.

The former Divas Champion will transition into the role of trainer for female developmental talent in FCW, keeping her part of the WWE family.

Quite frankly, I feel this could be a good career move for Jillian. She wasn’t appearing on WWE television very regularly and it doesn’t seem as though WWE has any plans to give her a push in the Divas division. No doubt, Jillian is one heck of a talent and will be an invaluable asset to the girls in FCW. This also means she would get to stay part of WWE and has some job security after her five years of service on the main roster, which is a lot more than can be said for most Divas. I’d rather her become a trainer for FCW than be unceremoniously cut.

Thanks to Ben for the tip.