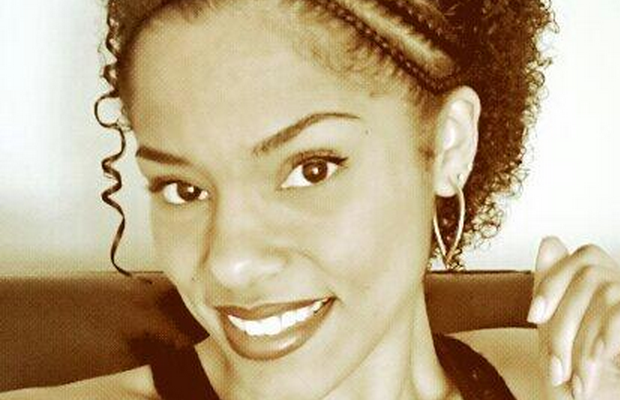 Californian actress and model Leyvonna Zakari has signed a deal with the company and noted on Twitter yesterday that she is awaiting to start her training. She tweeted:

Feeling so happy to be in Orlando! Can't wait to start training! ???? pic.twitter.com/QJ7HQggVrp

Squared Circle Sirens originally reported the news ten days ago and PWInsider have since confirmed the signing today.

Leyvonna also noted on Twitter that she took part in a tryout back in December 2013.

What do you think of NXT’s newest Diva?