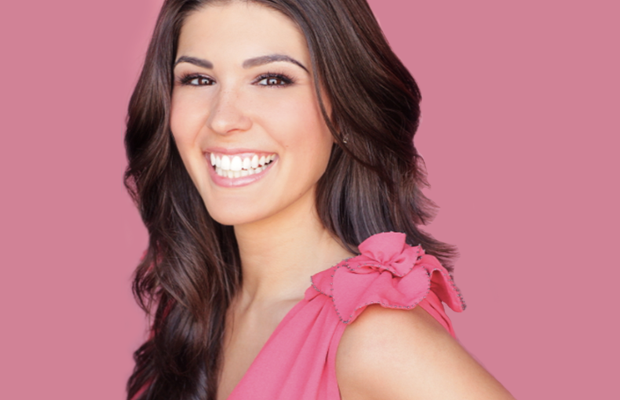 Cathy Kelley is the latest addition to the WWE announce team.

PWInsider is reporting that the 27-year-old broadcasting talent – who previously worked for AfterBuzz TV and regularly appeared on their WWE-related programming – has been hired by the company and will soon join their ranks.

In addition to AfterBuzz TV, Kelley has worked as an interviewer for Championship Wrestling from Hollywood and a personality/producer for children’s network JUCE TV.