WWE to Announce Female Hall of Famer on Raw 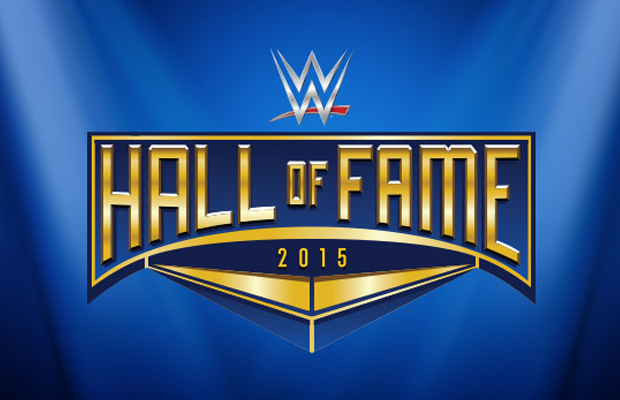 Tomorrow night’s Raw will see the announcement of the next female WWE Hall of Famer.

WWE.com has confirmed this, posting about “rumors spreading around WWE Headquarters” that “hint that it may be a Diva taking her place in sports-entertainment history.”

The post goes on to cast a wide net, speculating that the woman could be a contemporary of Hall of Famers The Fabulous Moolah and Mae Young, a Japanese wrestler or a Diva from the Attitude Era:

Could it be a pioneering woman grappler who competed alongside the likes of Mae Young and The Fabulous Moolah? Could it be one of the Japanese women who brought their hard-hitting style to America in the early 1990s? Is it one of the sultry Divas from the infamous Attitude Era? Is it even a competitor, or could it be a woman who often accompanied legendary Superstars into battle?

The announcement will come this Monday night during Raw.

Who do you think the WWE will announce for the Hall of Fame?