Your Two Cents: Most Underrated Women in Wrestling 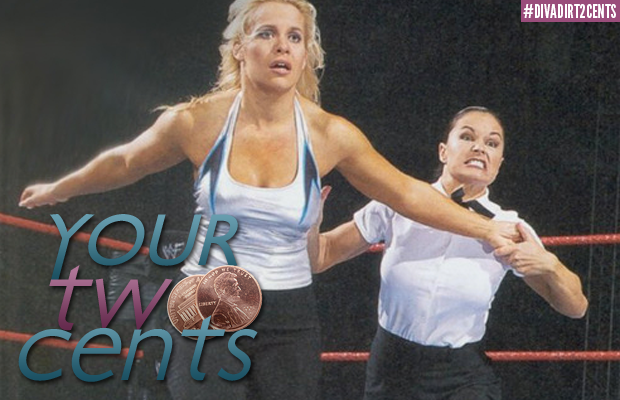 This week, we’re asking this: Who do you think is the most underrated woman in WWE or TNA history? We’ve read your responses on our social media pages and picked some of the best submissions to highlight here on the website. As always, you can join the debate by leaving your comments!

Give us your two cents! Who is the most underrated woman in WWE or TNA history?