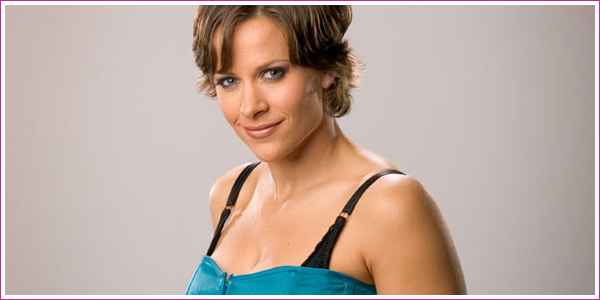 As expected, we can add Molly Holly to the list of Divas WWE has reached out to for the 25 Diva battle royal at WrestleMania. That is the word according to PWPix.net, who note that Molly – real name Nora Greenwald – has yet to accept the offer.

Molly left WWE in 2005, right after WrestleMania 21, but has been on good terms with the company since. The Diva was much admired for her excellent in-ring skills by management and tapes of her matches have been given to Divas over the years to study, perhaps most famously Ashley Massaro ‘studied’ her matches.

Greenwald quietly retired from professional wrestling following her WWE exit, save for a few appearances here and there, though never in a full-blown match. Since her retirement, Greenwald returned for a short backstage segment at the 15th anniversary of Raw with Mickie James, Hornswoggle and William Regal.

Molly Holly is a former two time Women’s Champion and wrestled Victoria at WrestleMania XX, where she had her head shaved bald.