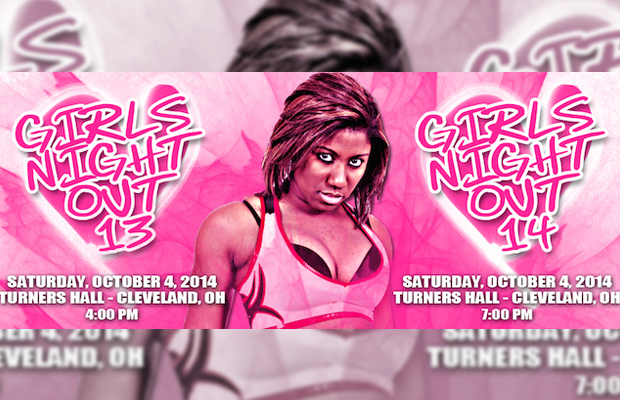 Last night saw Absolute Intense Wrestling hold another double installment of its Girls Night Out series at Turner’s Hall in Cleveland, Ohio for what seems to be the final time at that venue, as it is set to shut down.

Results of the show are below, courtesy of Dave Muscarella. You can also check out photos from the show on his Twitter account.

Did you attend the shows? Tell us what you thought!