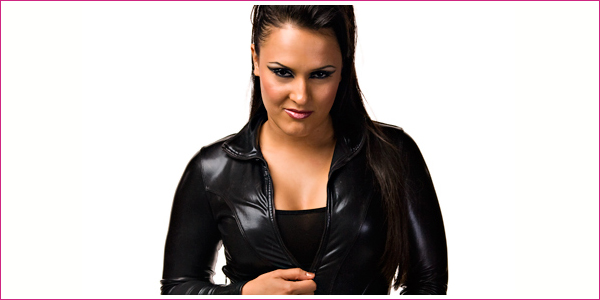 Anderson made her debut in January 2008 as Raisha Saeed, manager of Awesome Kong before debuting a second character, ‘The Future Legend’ Alissa Flash in July 2009. Saeed was written out in October last year and Anderson continued to compete as Flash until her departure.

During her time in the company, Alissa has competed in memorable matches with Sarita, Hamada, Awesome Kong and Tara.