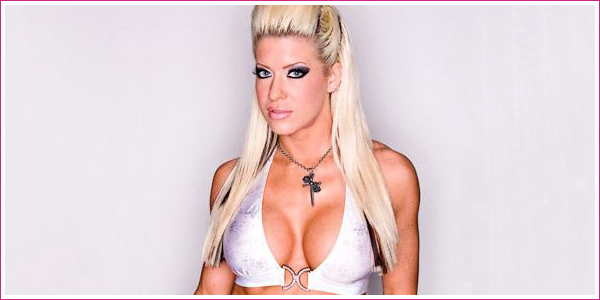 In an update to her TNA status, sadly, there really isn’t one. A couple of weeks ago, Diva Dirt first learned that TNA management had no plans to bring back Williams and unfortunately, that piece of news is recurring throughout all the people we’ve spoken to. Speaking as a viewer, the move makes no sense as Williams truly was the standout star of the Beautiful People stable and one of the top heels in the company — not just the Knockouts division.

We have heard from more than one person that Angel did have something of a reputation for thinking highly of herself and her ability, which rubbed some the wrong way.

There’s an underlying story that we haven’t corroborated but is making the rounds backstage, which if true, is a shocker.

I truly hope TNA wise up and see sense here because this girl is too good to let slip through the cracks. Having an ego isn’t exactly stopping some of the men, and it isn’t as though Williams doesn’t deliver the goods.