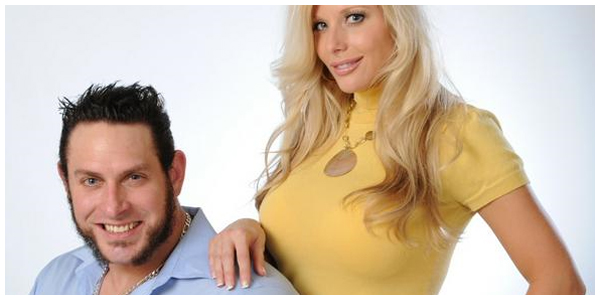 We’ve been sitting tight-lipped for a little while now but we can finally confirm the reports!

We are extremely excited to reveal that our own Kristin Astara‘s fiancé, Ryan O’Reilly, has signed a new deal with WWE to return to the company.

The couple will move to Tampa soon where Ryan will return to his old stomping grounds of FCW.

Kristin (wrestling as Krissy Vaine) and Ryan previously worked for WWE before requesting their releases in 2007.

Kristin is, of course, part of the DD family and by extension, we like to think of Ryan as part of the family too. To Ryan and Kristin: We are ecstatic for you both! What a journey you’ve had over the past few years, we are so proud of you both. Congratulations, Ryan!