Discuss tonight’s Cyber Sunday pay per view in this post as it happens! In a Halloween Costume Contest, all of the WWE Divas will be vying for your votes!

Discuss your favourite outfits, who you’re voting for and more!

The Tip Sheet
Erin: So last year, Mickie James won the contest even though her costume was about as creative as the ones you can find at Wal-Mart. This tells me that the fans don’t really care who wears what – it’ll be a popularity contest, plain and simple. The question is, then, who is the most popular at the moment? I’m willing to bet on Mickie, even though she’s not really in the spotlight at the moment. I’m sure she’ll come up with something cutesy, but not really worthy of winning. She’ll still win, though. Hopefully the rest will pick up the slack, creativity-wise.
Josie: I tend to believe that if anything is left for the fans to decide (and it’s legit, not WWE rigged), it’s quantity over quality. It doesn’t really matter who or what the best costume is, because ultimately, it’s a popularity contest. If the fans like you and you have a great following, they’ll usually come through for you. You can have a big flop, but the support group will be there. That said, I can’t help but to think Mickie James will pull out another victory. She’s very over with the general WWE universe. If anyone were to pull an upset, though, my money is on Kelly Kelly.
Melanie: I think regardless of the fan vote, Kelly has this one locked down. WWE is pushing her and I think this will be an avenue to do so. The only other Diva I see coming close to her in votes is Mickie James. Those are the two front runners, if you ask me. Mickie still proves to be immensely popular with the fans, but WWE can and does rig the votes for the Cyber Sunday pay per view and I expect this one will fall in Kelly’s favour.

Check out all the Halloween costumes after the cut: 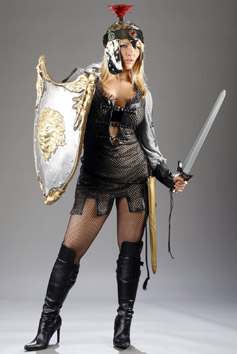 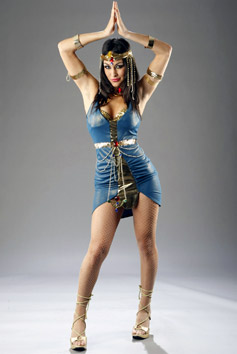 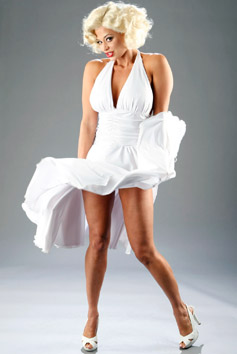 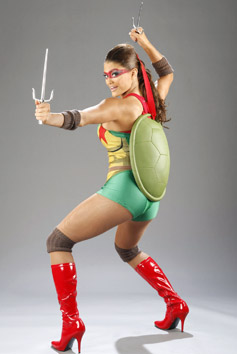 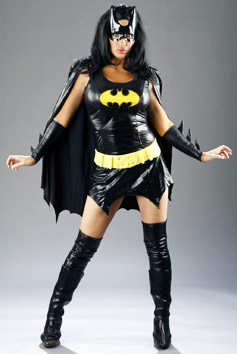 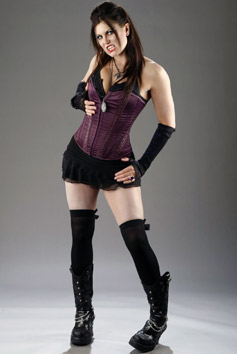 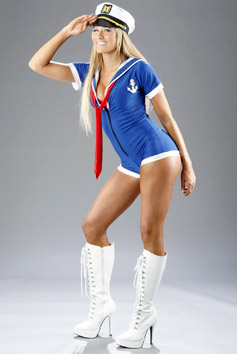 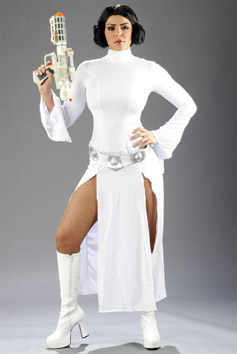 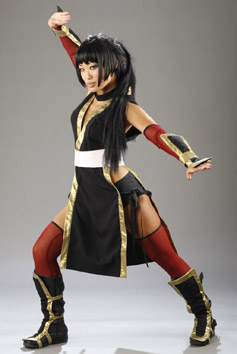 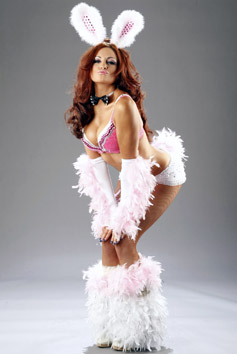 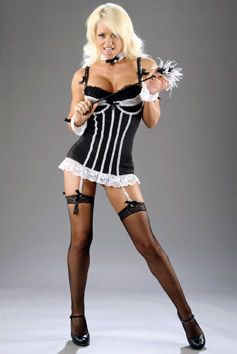 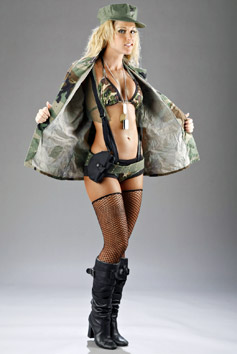 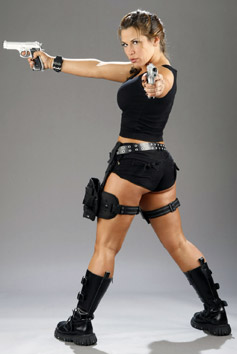 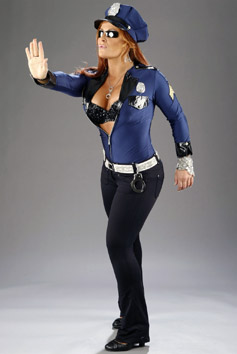 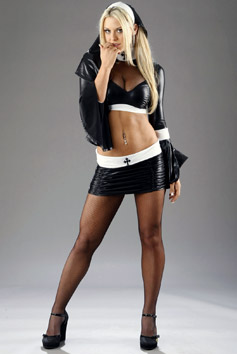 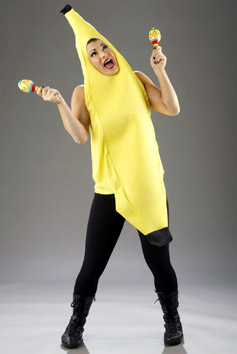 Which one’s your favourite?