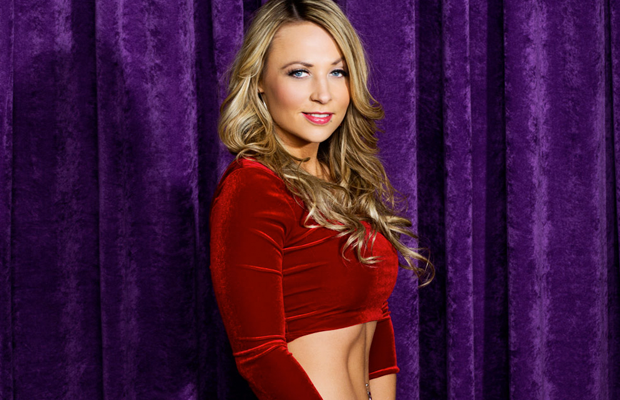 Prior to last night’s Raw in Hartford, Connecticut, Emma was arrested on charges of sixth degree larceny.

Emma, real name Tenille Dashwood, was charged with stealing an item worth $250 or less from a Hartford Walmart and was booked by police. WrestleZone is reporting that the item in question may have been an iPod case, but that information has not been confirmed.

According to the arrest log, which is publicly available on Hartford’s police blotter, Emma was booked at 1pm ET and released just over an hour later:

According to Connecticut’s shoplifting laws, Emma could face a sentence of up to three months in jail and a fine of up to $500 if convicted.

The WWE has released a statement on the matter to WrestleZone, saying:

“WWE is aware that Tenille Dashwood (WWE Diva Emma) was arrested for shoplifting. Ms. Dashwood is ultimately responsible for her personal actions.”

Emma was backstage at Raw, but did not appear on the broadcast.