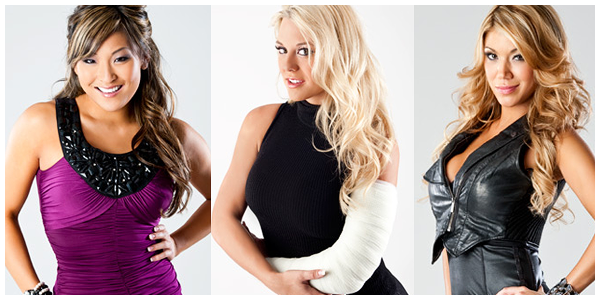 It has been widely reported that tonight’s edition of ECW will be the last, making way for a new program called WWE NXT, aimed at showcasing developmental talent on the big stage. The new show will debut in ECW’s spot on March 2nd, giving ECW three more tapings before its retirement. WrestlingNewsWorld.com says:

WWE’s ECW brand will be done away with on tonight’s show. The new show will be called WWE NXT (with NXT standing for Next Generation). The concept for the show is to showcase wrestlers from developmental to television onto the major brands – Raw and Smackdown. Expect to see a lot more developmental workers get called up to participate on the show.

It sounds like an interesting concept and could no doubt open doors for FCW girls like AJ Lee, but where does this leave ECW-based Divas Rosa Mendes, Tiffany, and Savannah? I guess only time will tell.