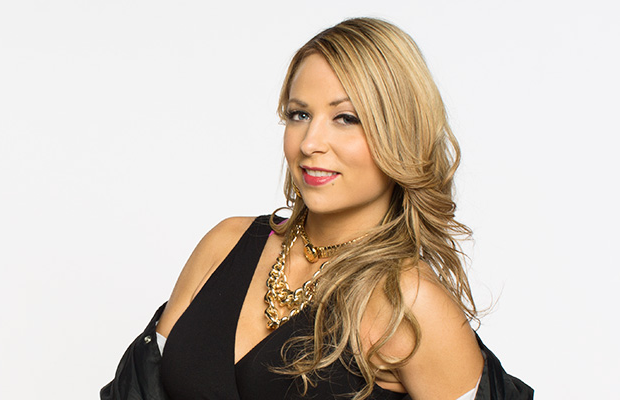 UPDATE: The WWE has apparently reversed it’s decision, issuing an announcement that Emma has been reinstated by the WWE.

Emma has been released by WWE.

The release follows yesterday’s news on her arrest for sixth degree larceny on Monday afternoon. It was revealed she had been arrested for stealing an iPad mini case priced at $21.14 from a Walmart store in Hartford, Connecticut.

In an update provided later in the day, Emma’s lawyer has claimed the arrest was a misunderstanding, stating Emma’s crime was a mistake after an error using a Walmart self-checkout lane.

Emma was signed to WWE back in March 2011, yet only reported to developmental in June 2012 after undergoing shoulder surgery. During her time in NXT, she was incredibly popular with fans and was known for the signature catchphrases, clumsiness and of course, the Emma Dance. She took part in two highly praised matches against Paige for the NXT Women’s Championship, one of which was ranked the second best match in NXT history.

After being called to the main roster in January 2014, she was paired with Santino Marella. Her final in-ring appearance saw her pick up a win on the May 30th, 2014 edition of NXT, teaming with Paige and Bayley to defeat The BFFs.

Are you shocked by Emma’s release?