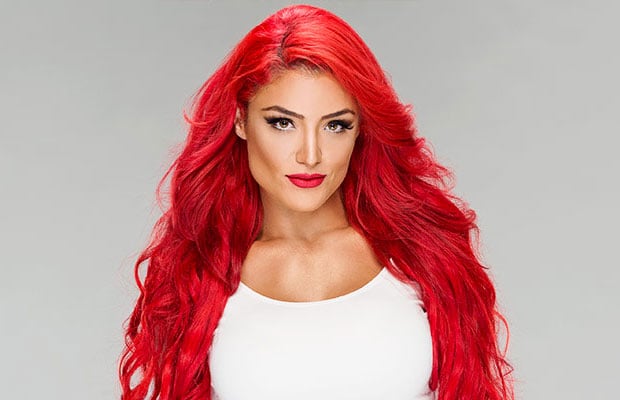 According to WrestlingInc, SmackDown Superstar Eva Marie will not be renewing her contract with WWE.

The site states that a source at WWE informed them that “the company will not be renewing Eva’s contract.”

Eva Marie made her name known to the WWE Universe as she starred in Total Divas since the first episode. She has since appeared at two Wrestlemanias and was drafted to SmackDown in July 2016.

Things went downhill for All Red Everything as she was suspended the week of SummerSlam, and has yet to return.

Since then, Marie changed her hair color back to black and filmed two movies.

Speculation amongst the WWE Universe suggests that Marie purposely got herself suspended and didn’t plan on returning. Further speculation indicates that the Emmalina character that debuted on RAW was WWE’s attempt at replacing Eva.

With Eva leaving WWE, her spot on Total Divas will most likely be gone also, as the relationship between All Red Everything and WWE may not be at its best.

The last time we saw Marie on WWE television was on the August 9th edition of SmackDown Live – just days before her suspension. Here Eva was supposed to compete against Becky Lynch, but experienced a wardrobe malfunction and was escorted backstage. Alexa Bliss then took Marie’s space and defeated Lynch in her debut match.

What do you think of this news? Are you sad to see Eva leave? Let us know your views in the comments below!