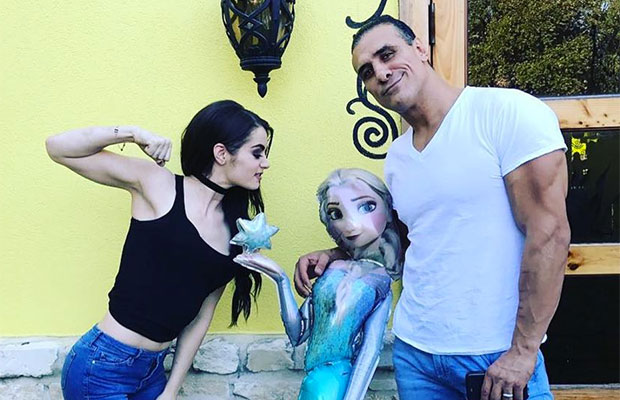 According to an Instagram post made by former WWE Superstar Alberto El Patron (frequently known as Alberto Del Rio), himself and Paige will be getting married this Wednesday.

“It doesn’t matter how many times you try to break us… is not gonna happen… we were harassed by a company we still are… cause you don’t fool me MF’s I know I was you trying to destroy us… destroy my baby… she’s better stronger than all of you pieces of ? We are getting married Wednesday … Have a nice and go and F… yourself hatters”

Paige has been dating Alberto since 2016, and got engaged to him in October of the same year.

With Paige’s parents being worried about her recently, this is definitely some much needed positive news for the Knight family.

The last time we saw the British wrestler on our TV screens was on the June 27th edition of Monday Night RAW. Here she teamed with the Boss Sasha Banks to defeat the team of RAW Women’s champion Charlotte Flair and her “apprentice” Dana Brooke.

How do you feel about this news? Are you a fan of Paige and Alberto? Let us know your views in the comments below!