Eve Torres to Guest on CBS’ ‘The Talk’ 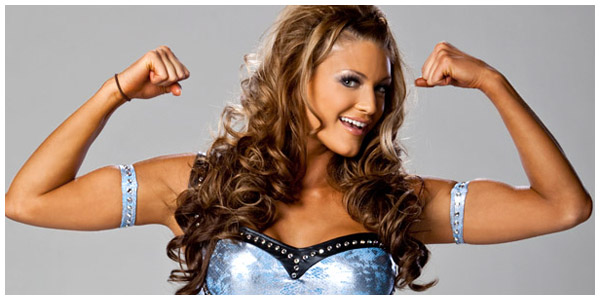 Former Divas Champion, Eve Torres will be a special guest on CBS’ new daytime show, The Talk on October 26th, according to LordsofPain.net.

The Talk is being positioned as a rival to ABC’s hit show, The View and will feature a panel of female hosts including Julie Chen, Sharon Osbourne, Holly Robinson Peete, Sara Gilbert, Leah Remini and more.

The show premieres on CBS on Monday.

Thoughts: It’ll definitely be great to see a Diva on a major network show. WWE rarely gets play on shows like The View etc., so it’ll be good exposure for WWE and more importantly, Eve.