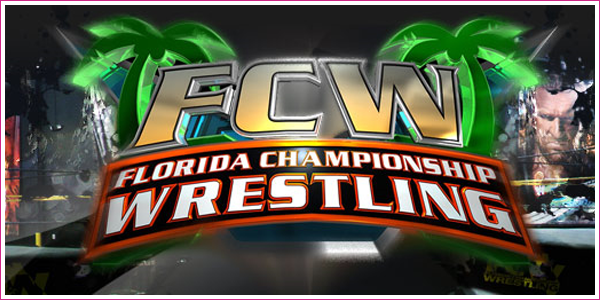 This past week, FCW held another one of its weekly events for our future Divas. Building off the Queen of FCW Tournament storyline, Angela Fong and Rosa Mendes finally met in the ring, one-on-one. Of course, that plastic crown continues to be the center of Rosa’s attention. Aside from that, we were once again treated to another one of the Octo-Mom’s Jenny Cash‘s Oscar-worthy gossip segments; a “segment we could live without” in Jenny’s own words, although she won’t let us! Chaaaaaaaaaaaa-ching!


I have to say, I watched this match twice and I was still left rather unopinionated about it. I didn’t really like the match, but I can’t say I hated it either. It was nice to finally have these two face off without disruptions or having to tag out to their male tag teams. Rosa immediately went to grab Angela’s sparkly crown which initiated the matchup.

Rosa pretty much dominated the match, but she wasn’t entirely impressive. It appeared her toss of Angela out the ring seemed to be legit and Angela either sold the hit really well or took a bad fall onto the outside floor. Looks like Rosa is practicing her ring-tossing skills for the upcoming Divas Battle Royal at WrestleMania 25 just over a week away; she’s going to need all the practice she can get if she wants to survive that match and not look completely clueless, since it wil be her WWE in-ring debut.

Angela usually has a great offense and a flexible moveset, but she really just let Rosa control the entire match. She had her Matrix-like ducking to avoid Rosa’s attack, but other than that, she remained pretty lifeless, almost as if she was being Rosa’s practice dummy for WrestleMania. Of course, with Angela being the Queen of FCW and a face, she had to win the matchup, so at the last second she pulled out a Sake Bomb and picked up the win.

I guess it was good to see these Divas in the ring again, but overall, it was a pretty lackluster match for two Divas who have been training as long as these two have. Rosa especially better step up her game if she wants to make it on Raw!