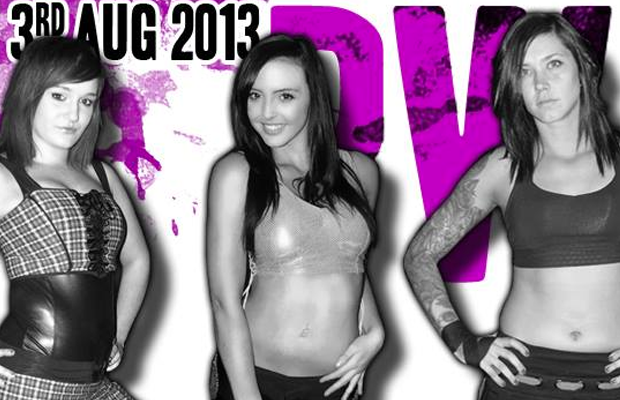 Four names have been added to the already stacked PWWA show in August.

Of the four, this will be Shaw’s debut for the company. She has already been making a name for herself in her home country of New Zealand, having faced Evie in the final IPWNZ Women’s Championship match before the company folded.

Speaking of Evie, PWWA have confirmed that the much anticipated title unification match between her (their Interim Champion) and Madison Eagles (who was the PWWA Champion before she was put on the shelf due to injury) will take place at this event.

Australians, make sure you are in attendance August 3rd at the ROXY Hotel in Parramatta, NSW!