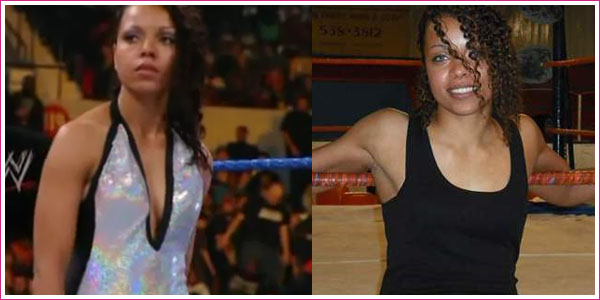 The identity of Beth Phoenix‘s opponent, Jenny Brooks, on SmackDown this week is Canadian wrestler Athanasia Alexopoulus aka She Nay Nay.

She Nay Nay has previously worked in OVW, the former WWE developmental territory and is said to be an aspiring WWE Diva.

Earlier this week, it had been speculated by PWInsider that the local woman was indy wrestler Lexxus. This was corrected later that day.