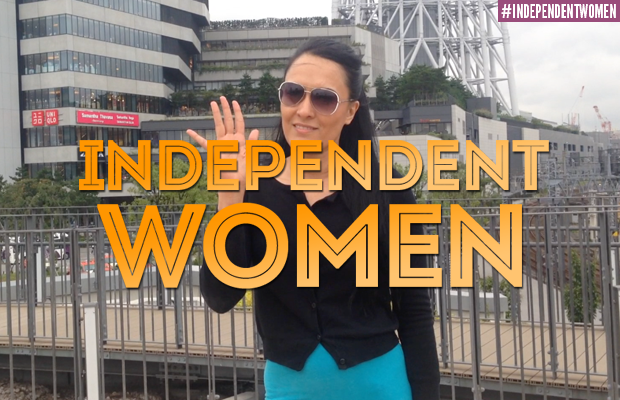 In the latest episode of Independent Women – titled “Return to Japan” – Cheerleader Melissa welcomes us back to Tokyo, Japan, where she is competing for Stardom.

She gives us a quick update on her tour so far while standing in front of the iconic SkyTree.