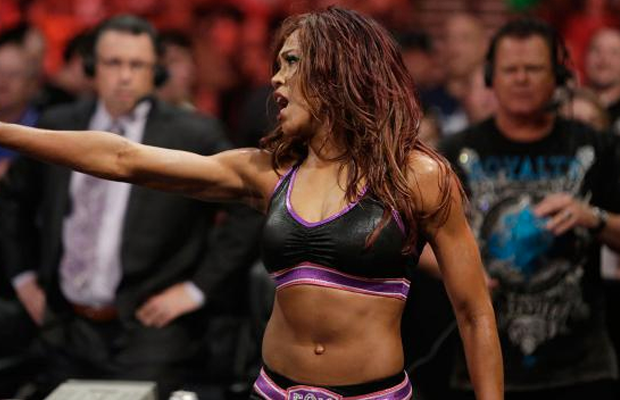 Alicia Fox certainly stole the show on last night’s Raw, showing the WWE Universe something Diva fans have known for quite some time.

“Really loved Alicia Fox’s performance on RAW as her post match antics were eye opening and showed just how marketable the lovely young woman can be if she is cast properly and she raises her game as she did tonight. Minutes Maximized.”

Praise from JR has shown to go a long way. Only time will tell how WWE will capitalize on Alicia’s show-stealing moment.

Do you think Alicia should get a Divas Title shot at Payback?